The purpose of this project is to replicate, in Javascript, the functionality of the mesostomatic poem generator written by Nicki Hoffman in Python. We also set out to add additional functionality, including the ability to create mesostics with all eligible wing words included and the ability to create mesostics that are basic, 50% or 100% mesostic-compliant.

The practice of using index words to select pieces from a preexisting text was developed by Jackson Mac Low as "diastics". It was used extensively by the experimental composer John Cage.

There are two types of mesostic: fifty percent and one hundred percent. (See also below the example.)

Below, an example of a one-hundred-percent mesostic:

The team consists of 5 members of the University of Pennsylvania's School of Arts and Sciences Computing group: 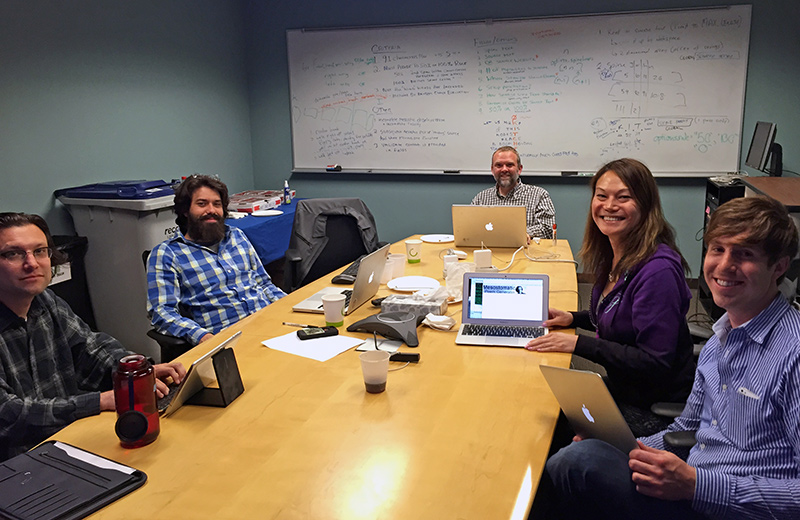